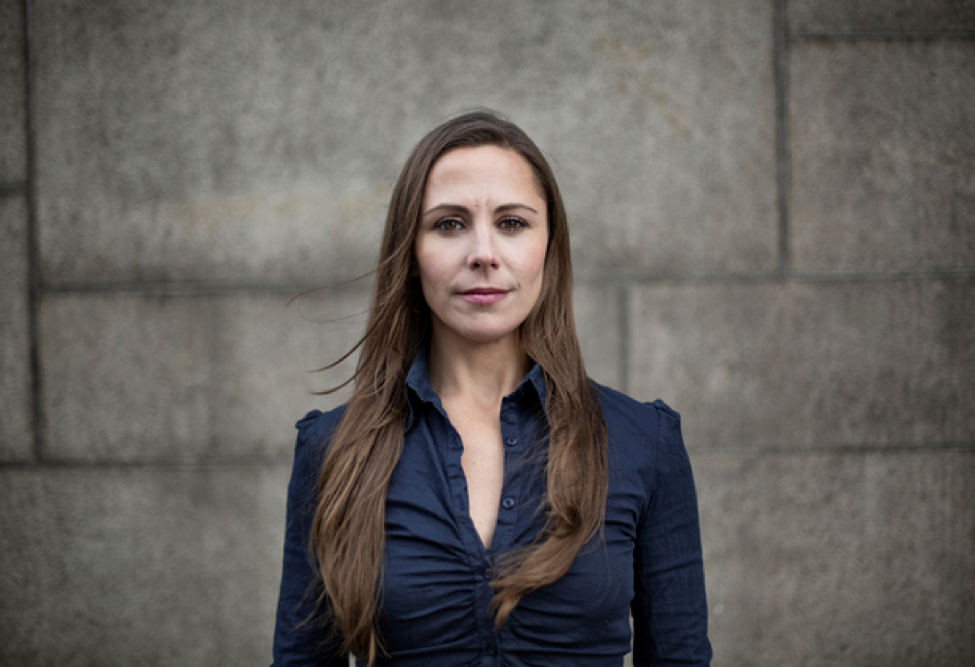 Eliza I.W.K.B. Soleim is a Norwegian artist, culture-coordinator and author, born in Nairobi, Kenya 1980. She has experience within the fields of art, crafts, economics, marketing and management. Her engagement lies in cultural and social issues, with the aim to instigate debate and reflection regarding official and individual spaces, supported and inspired by her multinational background and journeys to over 70 countries. She is the co-author of the book, Za'atari Access Granted, which through art explores the lives of youth in the world's second largest refugee camp in Jordan. 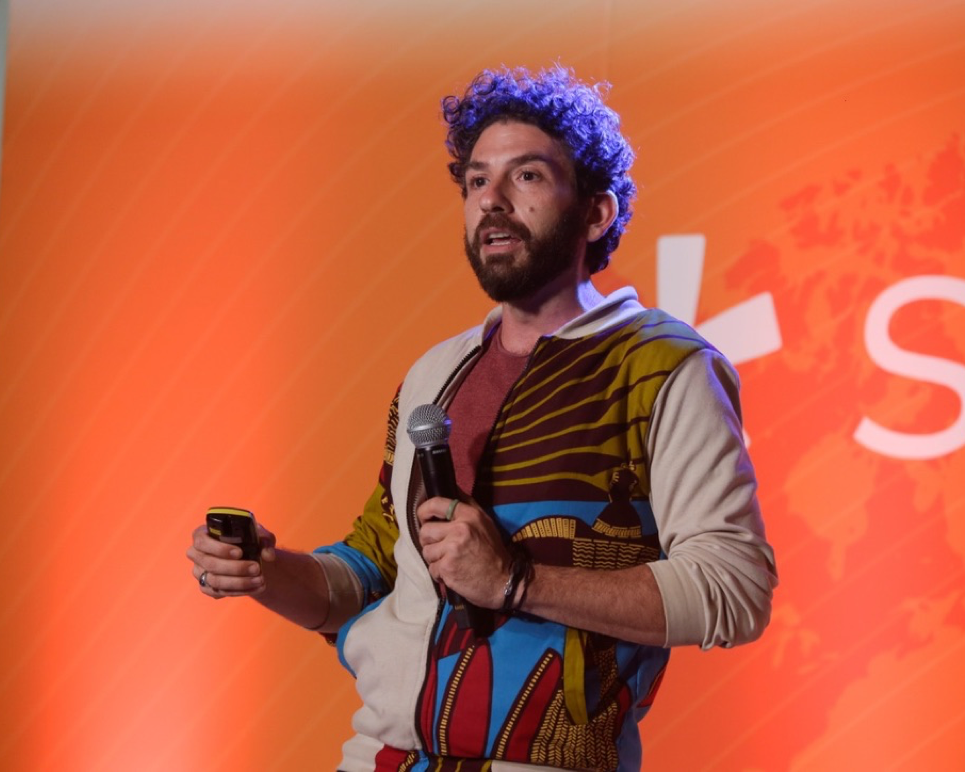 Jason Eisen is a serial entrepreneur, Founder & CEO of UTU, and Founder/Chairman of MARAMOJA Transport, the first taxi app in Africa. He founded them on a belief in the power of trust to ease friction in the modern digital economy. In 2018, UTU launched a now vibrant community space for AI and Blockchain projects in Nairobi, Kenya. Jason has raised venture capital from leading global AI Investors including SoftBank Group’s Deepcore, and Zeroth.ai as well as global blockchain leaders such as Æternity Ventures. 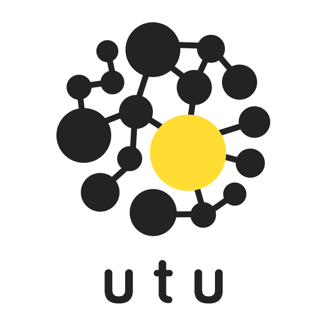 Before founding UTU, Jason spent nine years leading strategy, design, & development of large international donor projects across multiple sectors in 40 countries, including significant work in East Africa since 2010. IN this time he helped secure more than $3B in funding opportunities for his employers and clients. Jason began his career in strategy consulting and government relations, crafting and delivering policy and advocacy campaigns for a range of US and international clients, including foreign governments, international organizations, and major technology and media associations. He holds a Bachelors’ degrees in International Relations and Spanish/Latin American Studies, with a minor in Applied Physics from The American University in Washington, DC.